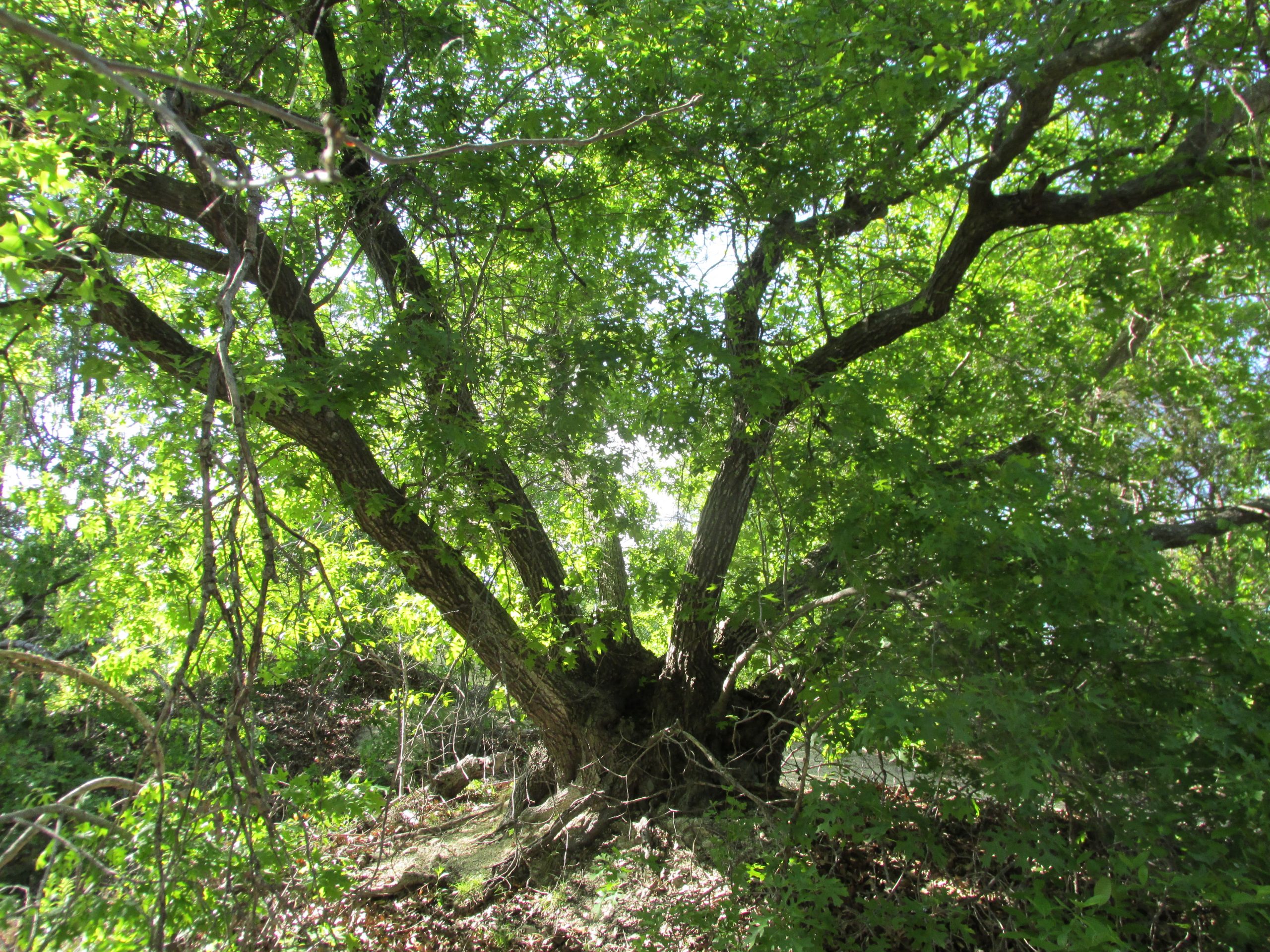 Comanche cultures and traditions are passed down from generation to generation through oral instruction and visual aids. Comanche storytellers would tell stories of Earth’s creation, and of how the wild animals or buffalo were released on earth. They told legends of mythological characters, often animals with human traits or character flaws, whose story supported the “Comanche Way” of life or socially acceptable behavior.

The Great Trinity Forest’s White Rock Heritage District has the elemental characteristics for a Comanche preferred campsite including water supply, food sources, shelter, safety, access to forage for horses, and a storytelling place. Within the area is a Comanche Marker Tree that sits on solid white limestone rock. During the day the tree partially shades a round sunken area in the white rock, which was a natural amphitheater and a perfect place to tell their stories, rich in Comanche history and life lessons. On a full moon, the storyteller would have been illuminated by the moonlight reflected off the white rock. Those listening would have had a clear view of the storyteller’s animated expressions and movements making the night’s story especially exciting to hear.

The Texas Red Oak, that grows upon and marks the sacred white limestone bluff, typically grows broader than it is tall. Regardless, at first glance, the tree doesn’t look old enough to be over 150 years old. The limited organic material and rainfall it has received on its limestone perch through the years and other environmental conditions such as drought and ice buildup caused the loss of its main trunks at some point in the past. What remains of the tree today are sprouts and limbs growing off the original stump of the tree. And, the original stump is well over 150 years old. Although the general public believes an Indian marker tree must be bent, this is a Comanche Marker Tree that is not.