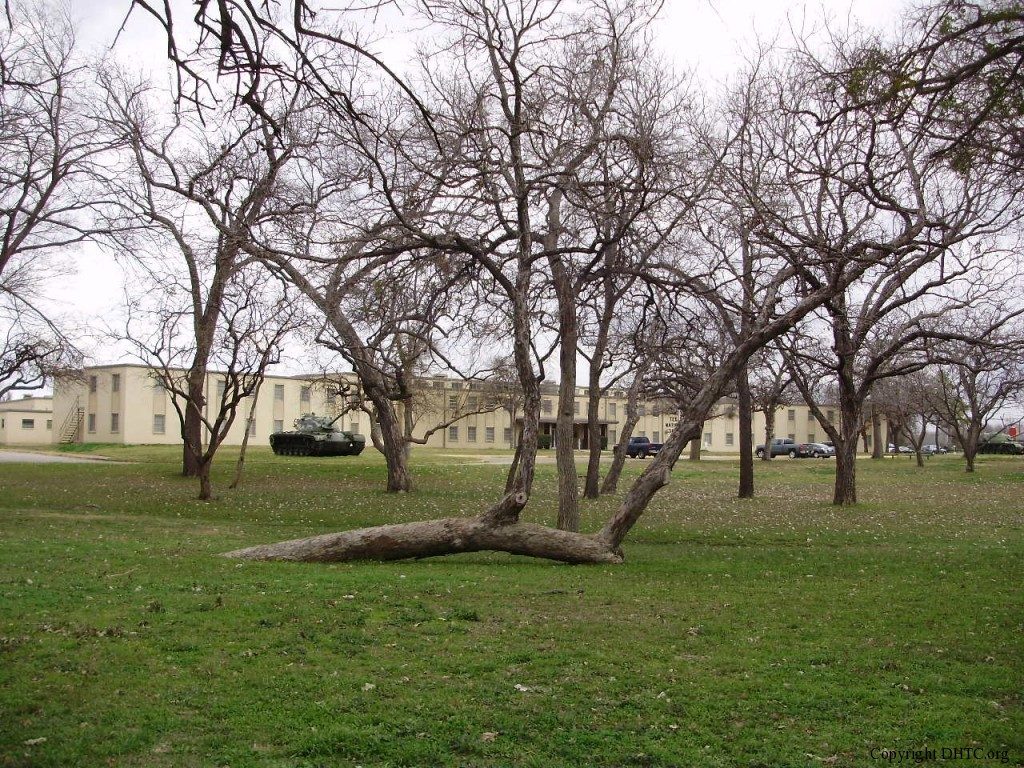 The California Crossing Comanche Marker Tree is a pecan, which is a native species in the Dallas area. Pecan is the state tree of Texas and it is an important food source for wildlife as well as humans.

The California Crossing tree is bent at a severe angle and a significant portion of the trunk is buried under the soil. There are two limbs growing upward off the trunk and at least two other limbs once grew outward but were lost over time. The height is around 43 feet and the length of the trunk is around 25 feet.

The title of “California Crossing” is due to the area being a low water or safe crossing point for the Trinity River which was used by American Indians as well as early settlers. It was a part of the “forty-niner” gold rush trail heading to California in 1849. The trail also lead to the highest point in the area and a favorite Comanche hunting ground known as “Turkey Knob”.  Once the historic Bird’s Fort was built, the trail heading west was named Bird’s Fort Trail. The Peters Colony map from 1841 (courtesy of the Irving Heritage Society) shows the crossing point, Turkey Knob, Bird’s Fort as well as other early trails.